It was a seemingly mundane task: last summer, archaeologists at the Sardis site in western Turkey began to expose a new section of a marble-paved Roman road.

“We’d dug this same fill many times before,” said Nicholas D. Cahill, of the University of Wisconsin-Madison, and director of the Archaeological Exploration of Sardis, which has been jointly organized by the Harvard Art Museums and Cornell University since 1958. “So we were a little bamboozled when large marble blocks started to appear in the earth,” Cahill said. “More and more came up, until the road surface was littered with massive architectural fragments and marble chips.”

Many blocks had been smashed and embedded into the marble pavement below, suggesting they had fallen from a great height. Archaeologists immediately wondered: Why? How? What sort of structure might these artifacts have fallen from, and when?

This is only one of the many surprises recently encountered at Sardis, whose history dates back more than 3,000 years. Once the capital of the Lydian empire (eighth through sixth centuries BCE) and an urban center in late antiquity (through the early seventh century CE), the site today keeps a team of archaeologists, art historians, conservators, architects, topographers, archaeo-seismologists, and others busy working to solve some of the puzzles they encounter.

Cahill detailed several findings in an illustrated lecture last month at the Harvard Art Museums titled “New Digs and Discoveries at Sardis in Turkey.” In a whirlwind hour-long address, he revealed the discovery of remains of a Roman imperial cult temple, depictions of two menorahs, and late Roman wall paintings. The team also unearthed further architectural evidence of a palace that may have been occupied by Lydian rulers, and tentatively identified two previously unknown earthquakes that seem to have devastated the city, one in the early fifth century and one in the seventh century.

In his talk, Cahill touched on preservation efforts as well, mentioning initiatives to construct glass roofs that would protect both the excavated remains of Sardis’s Lydian fortification and a late antique synagogue. Also, the group is hoping for success in their effort to have Sardis and its cemetery at Bin Tepe added to the UNESCO World Heritage List.

On the conservation front, Cahill shared a recent success story concerning the Hellenistic Temple of Artemis (third century BCE), one of the world’s largest Ionic temples. This incomplete structure, whose marble walls had become darkened and damaged by lichen and bacteria, is undergoing a novel cleaning process. After years of research, conservator Michael Morris developed a way of applying biocide to kill the bacteria that discolor the marble and support lichen growth. Working slowly and gently over months, this method returns the stone to its original appearance without damage. A grant from the J. M. Kaplan Fund allowed the team to kick off a five-year project to clean the entire temple; it began in earnest last year, with a group of local women trained by Sardis conservators. “To me, it’s probably the most satisfying project we’ve done in the past few years, and sets a standard for a new technique for cleaning monumental Ionic temples,” Cahill said.

More findings are documented in an upcoming publication as well as in the new website sardisexpedition.org. Available in both English and Turkish, the recently launched site includes a database of Lydian artifacts, and will soon include thousands more sculptures, vases, coins, and other artifacts published by the expedition, together with reports and monographs (as freely downloadable PDFs), essays on Lydian culture, and more.

Research has already shed light on some of the expedition’s latest mysteries. Bahadır Yıldırım, Sardis’s expedition administrator and assistant field director, and Brianna Bricker of the University of California, Santa Barbara, found that many of the marble blocks discovered last summer were arch voussoirs. Further excavation nearby revealed more hints, including foundations that correspond to a set of four piers excavated in 1963, on the other side of the Roman road about 40 feet away. Thus, experts now believe that the blocks were once part of a massive triumphal arch with an unusually wide central span.

Cahill was quick to note that, currently, “we don’t have a triumphal arch, just a pile of rubble.” And those pieces that have been found would amount to only about 3.5 percent of what would be required to reconstruct a structure of that size. But if its existence could be proven, it would be among the largest Roman triumphal arches in the world—and certainly an enduring source of new discoveries for years to come.

In celebration of the Bauhaus centennial, one of the largest paintings in the Harvard Art Museums collections was cleaned and restored while being studied alongside preparatory works in the collections. 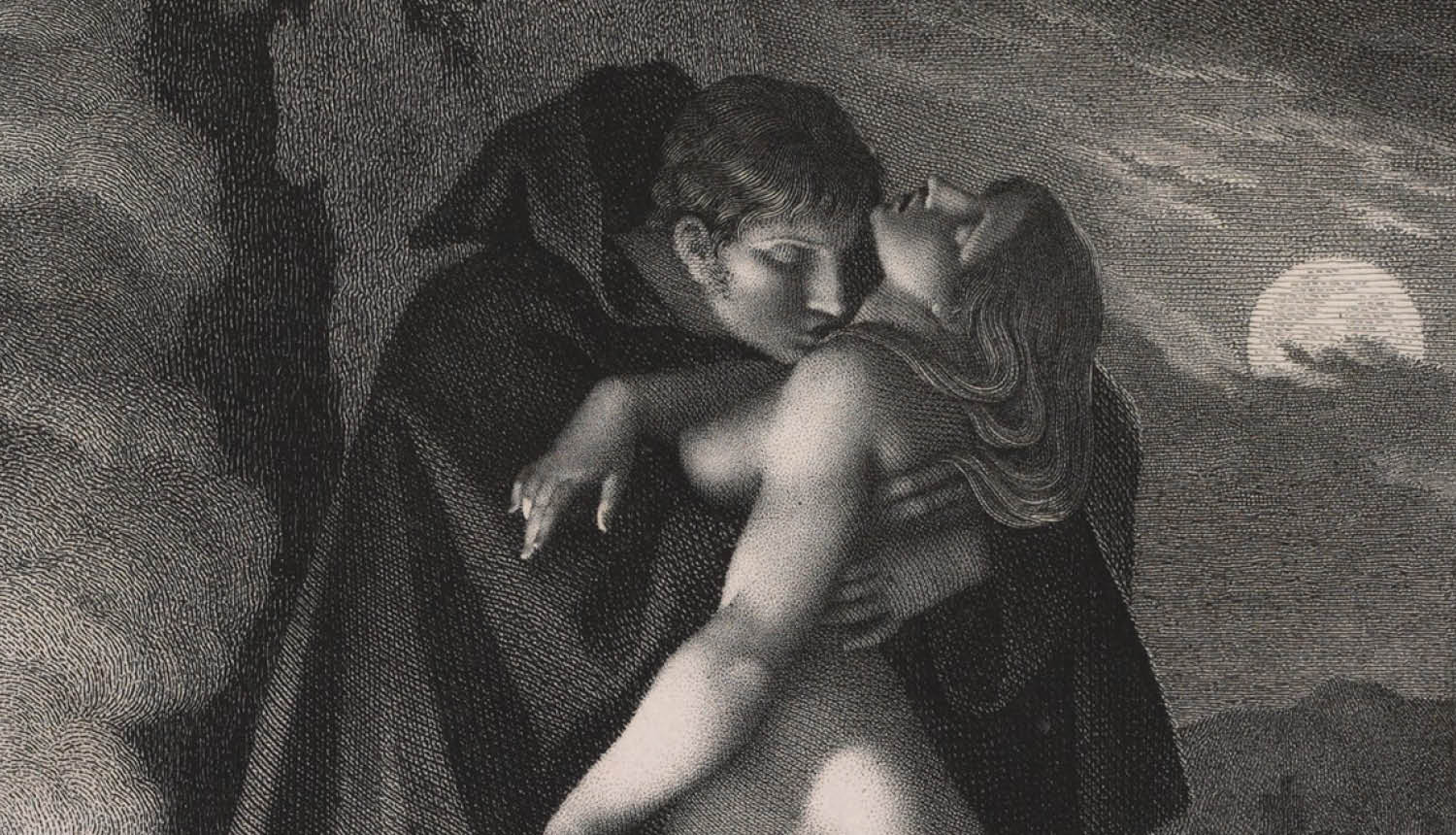